Helping to improve our quality of life and economy.
Donate to Foundation

The earliest settlers located in the area in the fall of 1868, with 10 more families following in the spring. As the settlement continued to grow, the railroad continued to build west along the Elkhorn River. When a depot was constructed in Antelope County in 1880, just across the line from Madison County, the village of Burnett was founded spanning the Madison/Antelope County Line. Incorporation was completed in October of 1885 with an official census of 218 people.

Because Burnett's mail was continually being mixed up with that of a town by the name of Bennett, the U.S. Post Office officially changed the name of the village to Tilden in 1887, after a presidential candidate by the name of Samuel J. Tilden. Mr. Tilden was opposing Rutherford B. Hayes, who won the presidential bid. Older townsfolk continued to use the name Burnett until the town council enforced the name change by ordinance.

By 1918, the population of Tilden had grown to more than 1,000 people, and the town officially became a second-class city. The population has remained steady in the ensuing years.

Tilden is located along the Cowboy line of the Chicago and Northwestern Railroad. The rail line was abandoned in 1992 and has been converted into the Cowboy trail for a variety of recreational uses. When completed, the Cowboy trail will run 321 miles from Norfolk to Chadron. 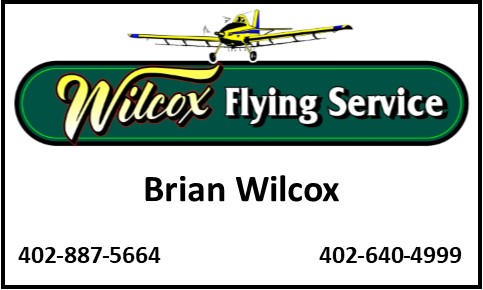 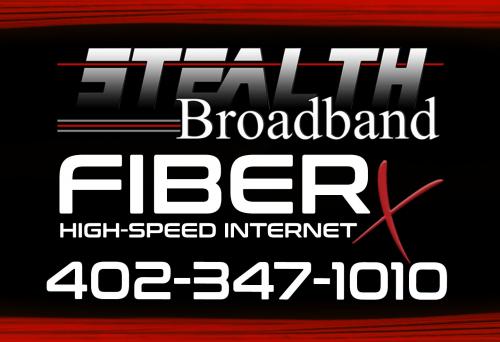 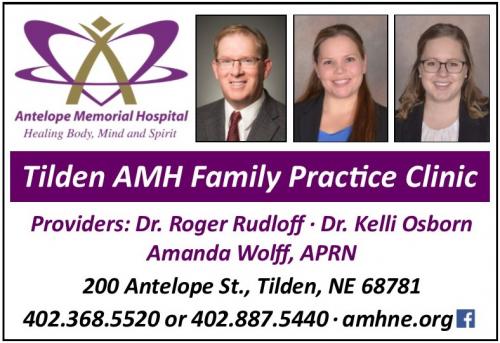 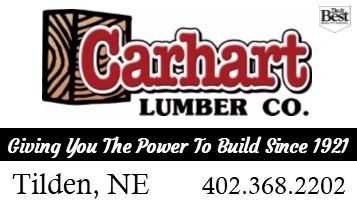